We proudly present the cover artwork of our upcoming new studio album “Iron Times” – designed by Björn Gooßes / Killustrations. The album was produced, mixed and mastered by Alexander Krull at Mastersound Entertainment Studio, and will be released on March 24, 2023 via MASSACRE RECORDS. 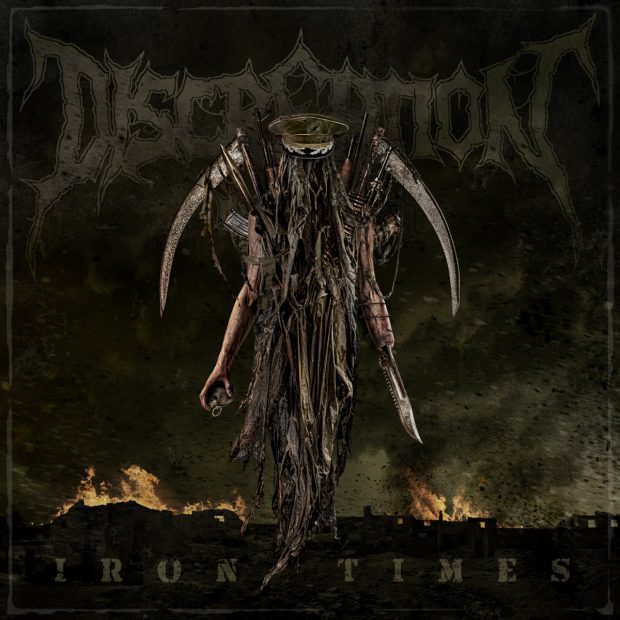 For a long time it was quiet around us, but after the calm comes the storm. Today we present you our new singer. Marc Grewe (ex-Morgoth, Insidious Disease) is the new voice of DISCREATION. Marc has already performed on the new album we recorded together with Alexander Krull.

“Iron Times” is its title, it will be released next year via MASSACRE RECORDS. 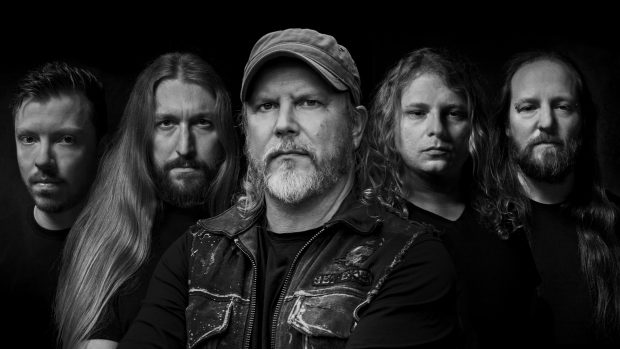 Marco Reitz is no longer the singer of DISCREATION. The split happened some time ago already and was amicable. Marco decided to focus on his other band Horresque.
Our Show on the Rock Hard Festival 2016, the release of the album „End Of Days“ 2017 and the tour with Master in the same year are the highlights of the time spend together.

Thank you Marco fort he good times. We wish you all the best for the future.

Jou can listen to our recent Records on all streaming platforms again. The following links lead you to a selection where you can choose your favorite platform. 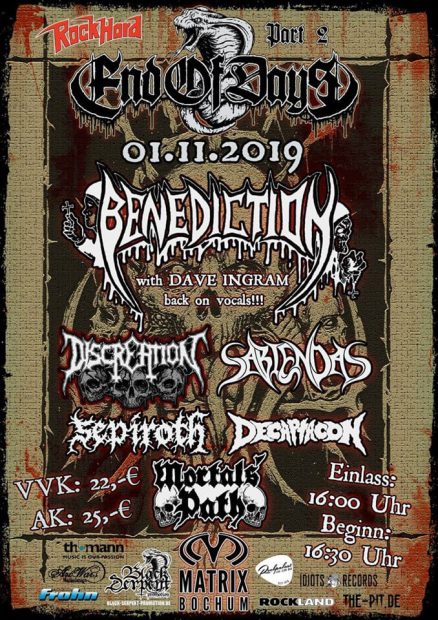 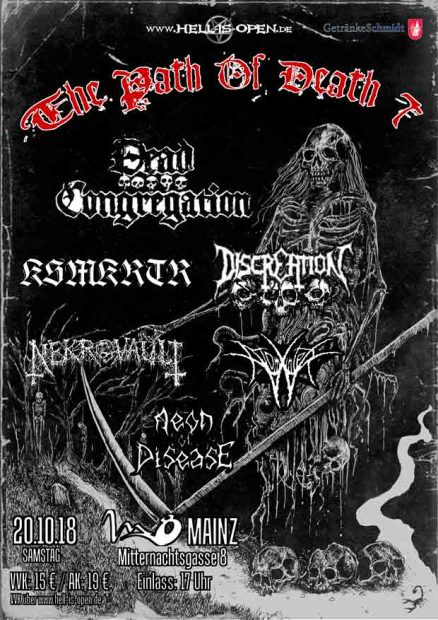 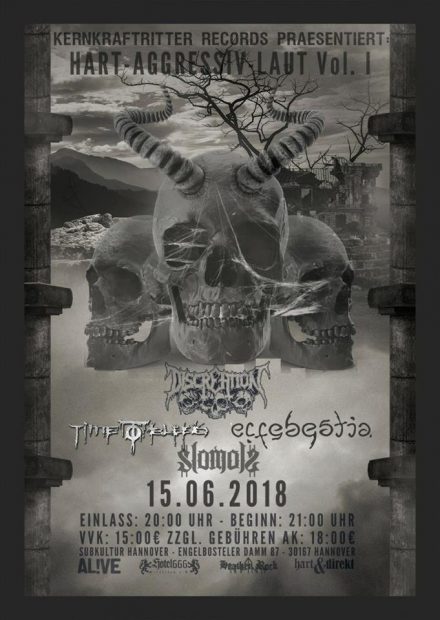 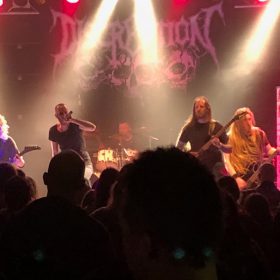 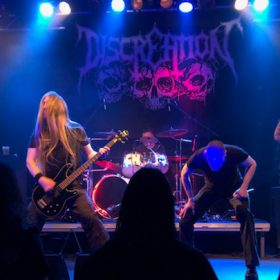 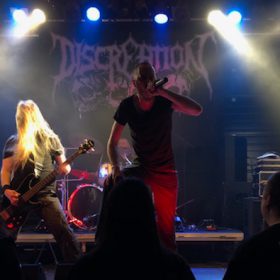 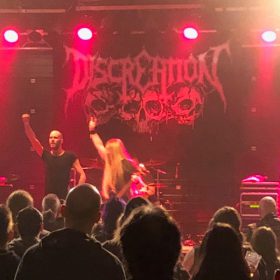 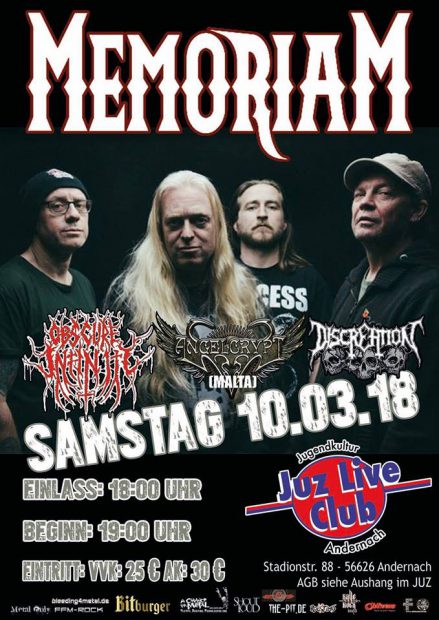 Listen to End Of Days

Due to the Covid 19 pandemic we can not send orders to certain countries. Please send an email before placing an order from outside europe. Thank you. Dismiss