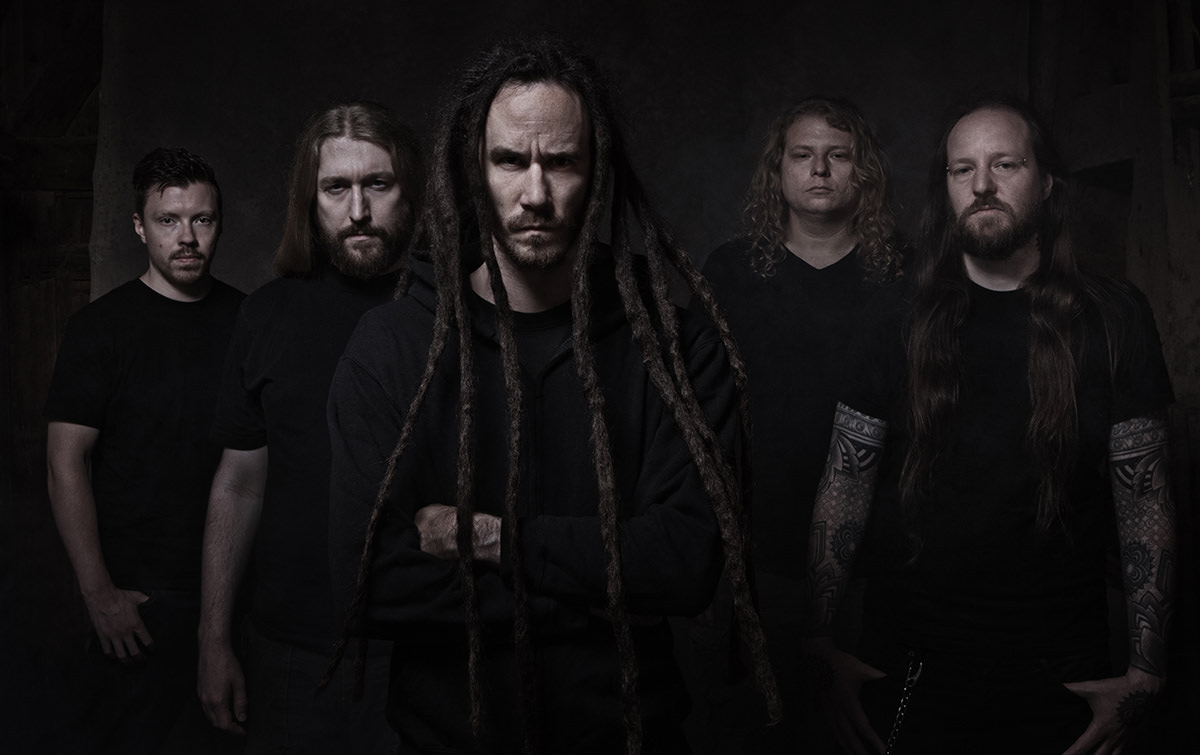 Shortly after Peter Frick and Sebastian Schilling founded the band, they organized their first indoor-festival in 2001. 300 visitors of the first “Schlachtfest” made up an impressive scenery for Discreation`s live debut. Following this first concert the band played various shows in support of acts like Amon Amarth and Die Apokalyptischen Reiter. In September 2003 Discreation released their first studio recording: the EP entitled “The Great Curse”. The most encouraging press reactions helped to play numerous shows, often in support for bands like The Crown, Agathodaimon and Belphegor.

The guys in Discreation went into the recording studio again only one year later in 2004. The full-length record “Order To Advance” was released in February 2005. Again, the album was received overwhelmingly well by the press: “Order To Advance” is a thoroughly professional and felicitous work without any let-downs. “Its heaviness and groove sticks in your mind long after listening.” That was the conclusion of the album review in the 36th issue of Germanys Legacy Magazine.

In September 2006 „Order To Advance“ was re-released by a small label that offered distribution in Germany, Austria and Switzerland. To increase the value of this release the CD came out as digipak with the remastered EP “The Great Curse” as bonus material. As additional special feature the two original booklets of “Order To Advance” and “The Great Curse” are enclosed in the digipak. The media was enthusiastic again. Powermetal.de asked: “Brutal, melodic, yet suitable for moshing, could a Death Metal fan ask for more?”

“Withstand Temptation“, the previous full-length album, was released via SAOL/H’Art in 2010 and provoked euphoric responses as well: 6 out of 7 points in Metal Hammer Germany, 8 out of 10 points in Rock Hard as well as position 7 in Legacy Soundcheck and 13 points out of 15 do not need any explanation. “To those who haven’t dug it yet: This is a compulsory purchase for each and every Death Metal maniac.” (Jan Fleckhaus, Metal Hammer Germany)

The free, digital EP “Plague and Fire“ was the previous Discreation release in 2011. Mixed and mastered by Jörg Uken (God Dethroned, Dew-Scented among others) this release stirred up enthusiastic responses: “These three songs show the band’s extremely wide variety and easily pee over the gargling and grunting monotony you are served on a weekly basis – in Germany as well as elsewhere.” (Andreas Schiffmann, musikreviews.de)

October 2013 marks the release of DISCREATIONS third album „The Silence of The Gods“. The band has found the ideal partner in Remission Records, who have gained a reputation for excellent Death Metal releases within the scene. “The Silence of The Gods“ wins the listeners over with the band’s self-contained approach and its remarkable variety. The release was refined by the first-rate producer Jörg Uken and enriched by the epic artwork of Juanjo Castellano.

Listen to End Of Days

Due to the Covid 19 pandemic we can not send orders to certain countries. Please send an email before placing an order from outside europe. Thank you. Dismiss